Town Democrats and Rep. Donna Walsh host a reception for Catherine Rumsey, our next Senator for Senate District 34 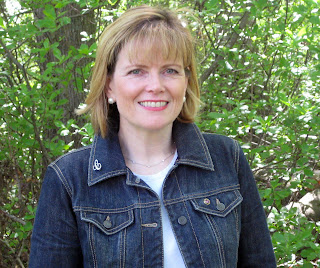 On Monday, September 10th, come meet and support Catherine Cool Rumsey, who is running with the CDTC endorsement for the state Senate seat currently held by Frank Maher.

Under re-districting, Senate District 34 now includes almost all of Charlestown north of Route 1.

Read further for the details.