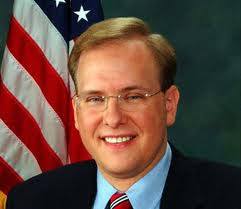 Congressman Jim Langevin (D-RI) issued the following statement in response to the Republican continuing resolution that delays the Affordable Care Act and moves the government closer to shutdown:

"I find it indefensible that House Republicans have brought us one step closer to a government shutdown over yet another attempt to delay health reform. Instead of allowing a vote on a funding bill that has already passed the Senate and is ready to be signed by the President, Republicans are holding the budget hostage over a policy fight that has already been settled. The Affordable Care Act is the law of the land, and this dangerous political gambit will shut down the government, impact hundreds of thousands of federal employees across the country and threaten basic government services on which millions of Americans rely.

“In Rhode Island, this will result in thousands of federal employees being immediately and indefinitely furloughed. Loan guarantees for small businesses and homebuyers will be halted, as will vital research into life threatening diseases. Services for our veterans could also be interrupted and tax returns will be delayed. All of this will not only disrupt the lives of hard working Americans, but it will have serious economic consequences.

“Although I’m relieved that we could at least agree to sustain pay for our military servicemembers, the same could be accomplished by avoiding a shutdown altogether. I urge my colleagues to stop these reckless political games and join in a bipartisan effort to immediately advance a funding bill to prevent another self-imposed crisis.”

How Obamacare will affect YOU! 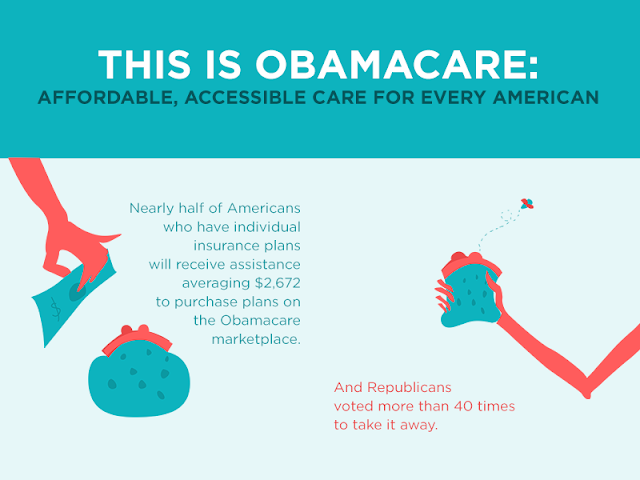 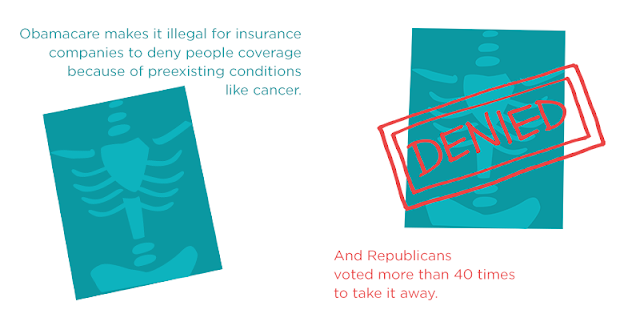 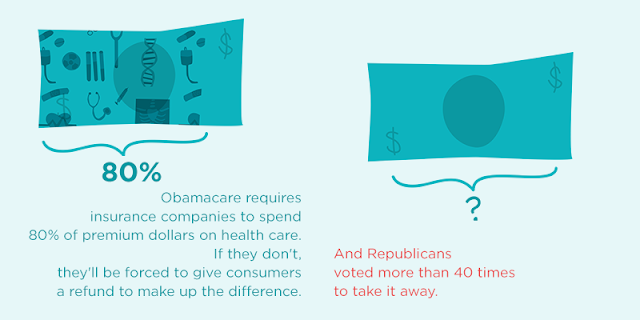 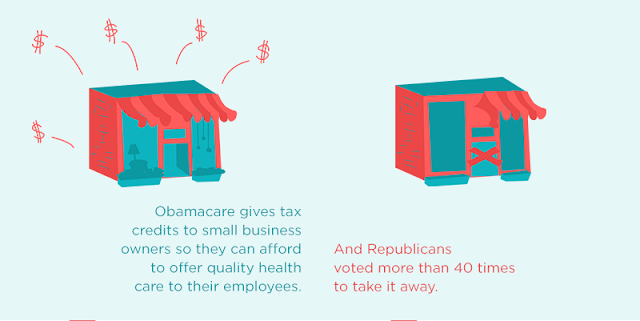 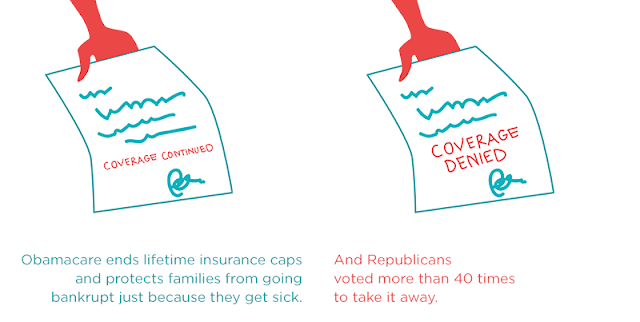 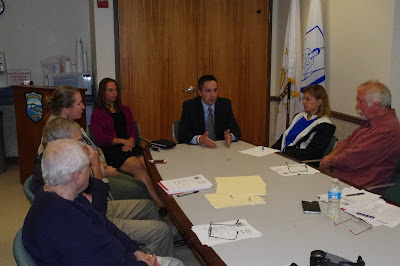