Congressman Langevin and Senator Whitehouse joined Charlestown Democrats on Sunday, June 2, for pizza and drinks at the Breachway Grill.  The congressman and senator fielded questions and met with constitutents. About 70 Democrats joined them for a cordial afternoon gathering. 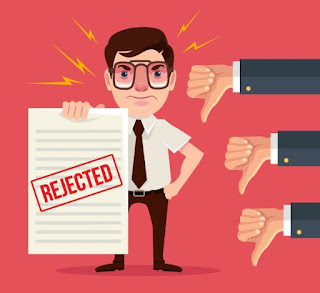