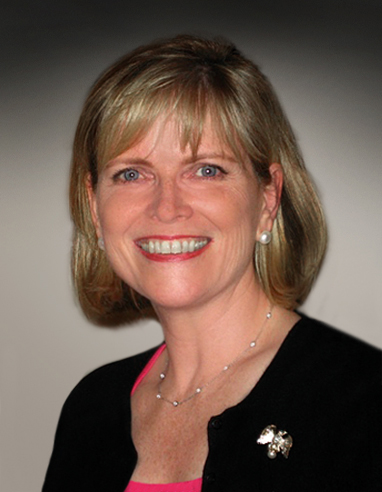 Former District 34 state senator Cathie Cool Rumsey has announced that she will run against Senator Elaine Morgan in 2016.   Cool Rumsey said she was “horrified” by Morgan’s nationally reported email in which Morgan wrote that the "Muslim religion and philosophy is to murder, rape, and decapitate anyone is a non-Muslim."

Morgan, who took the District 34 senate seat in a surprise upset in 2014, also wrote that if the U.S. does "take these people in, we should set up refugee camp to keep them segregated from our populous" [sic].

Cool Rumsey said that the statements solidified her intention to challenge Morgan in 2016.

District 34 includes the northern end of Charlestown, as well as portions of Exeter, Hopkinton, Richmond and West Greenwich.