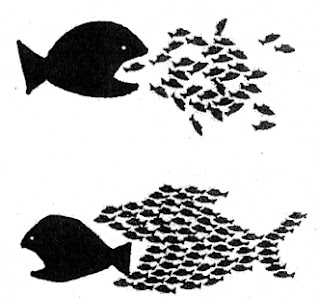 Honoring tradition and the requirements of state law that municipal party committees must re-organize every two years, the Charlestown Democratic Town Committee is pleased to announce its members and officers for the 2013-2014 term.


The Committee thanked Frank Glista for his outstanding service as CDTC Treasurer for the past two terms. Under Frank’s tenure, the Committee’s financial reporting to the Board of Elections was flawless and, more importantly, the Committee raised more campaign cash than the Charlestown Democratic Committee ever has. Frank will remain a member of the Committee.

“Frank played a critical role in helping us build the town committee,” said Chair Cathy Collette. “He came up with great ideas to fill our campaign coffers and put his boundless energy and enthusiasm to work to turn those ideas into reality.”

“I also want to thank Tom Ferrio for the great work he did as committee Secretary,” Collette continued, “And I’m sure he’ll be an outstanding Treasurer. Suzanne has an extensive record of community service and I look forward to working with her as Secretary.”

The full fifteen-member Committee was selected through the nomination and primary process last summer. In addition to the four officers, the Charlestown Democratic Town Committee members are: